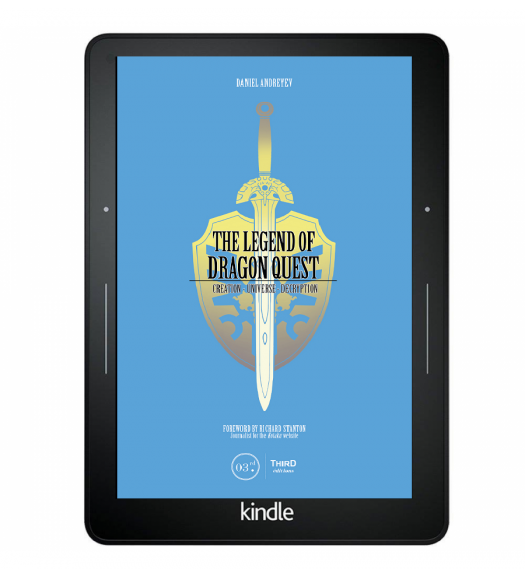 The Legend of Dragon Quest - ebook