>
Collections
>
MANGA & ANIMATION
>The Impact of Akira. A Manga [R]evolution 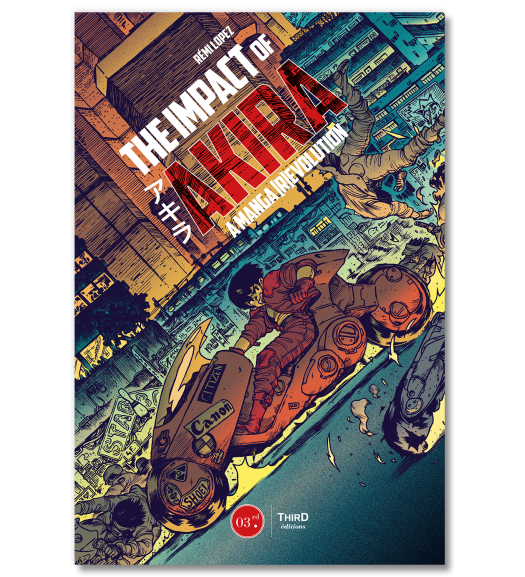 The Impact of Akira. A Manga [R]evolution 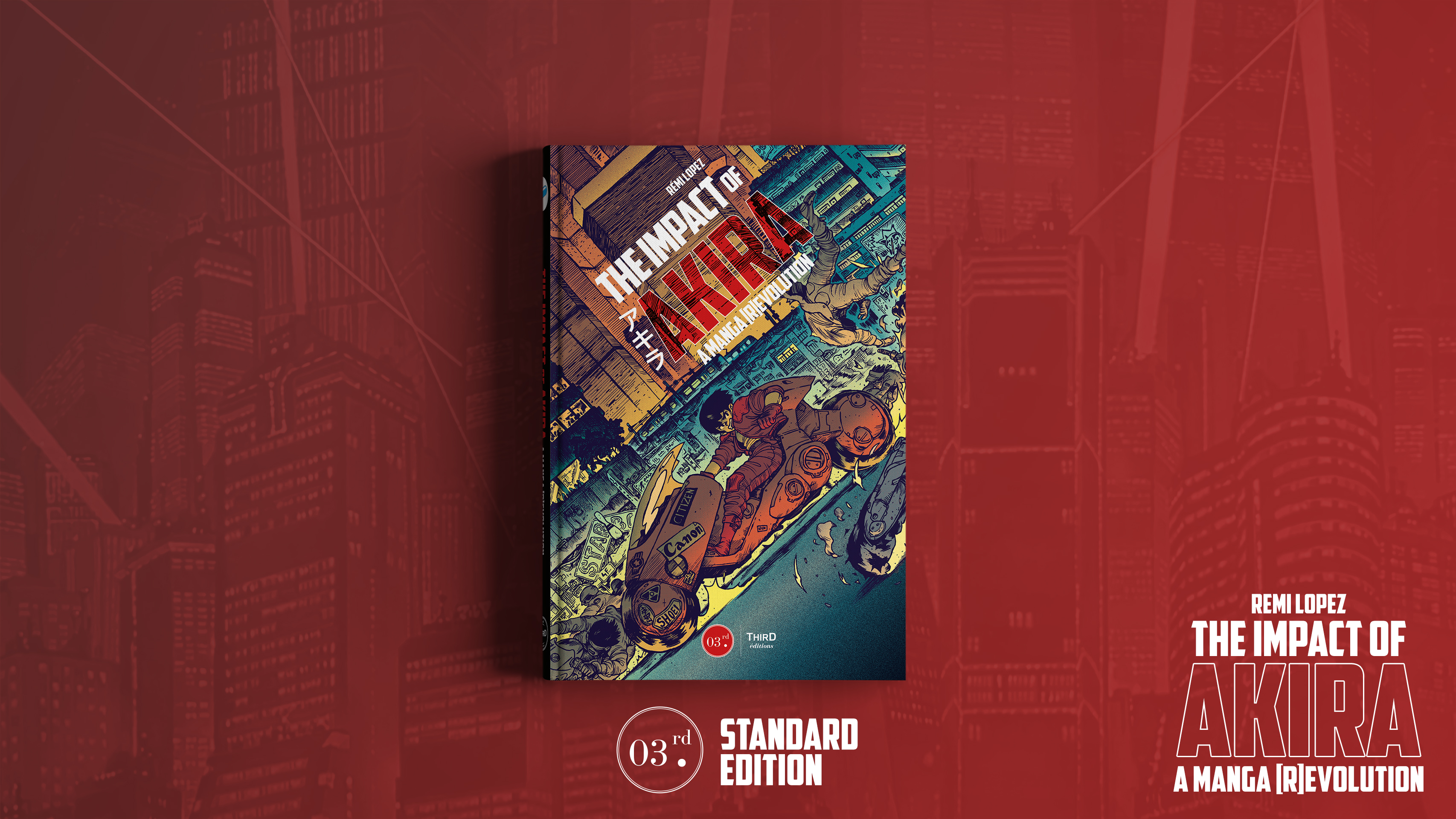