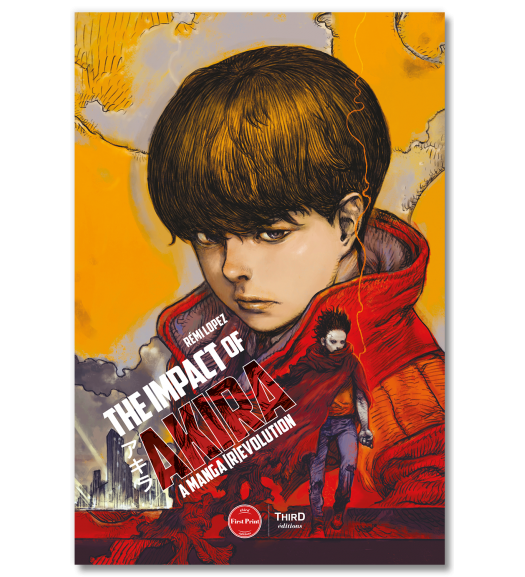 The Impact of Akira. A Manga [R]evolution - First Print

The First Print edition includes:
- The book The Impact of Akira. A Manga [R]evolution
- A variant cover by Katsuya Terada
- A reversible dust jacket
- A bookmark
- A lithograph
- The ebook (ePub and MOBI formats)