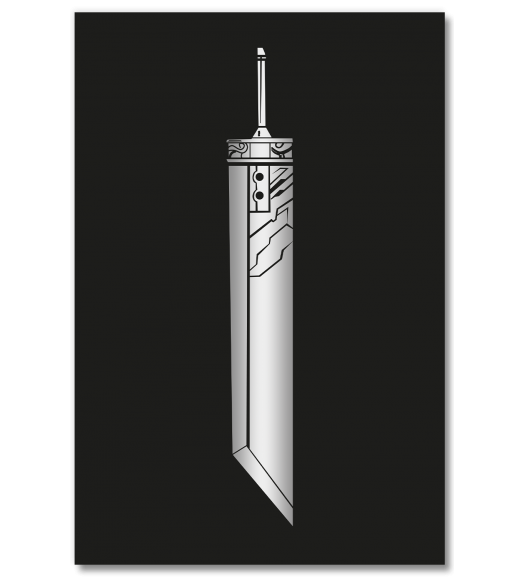 The collector's edition includes :
- The book The Legend of Final Fantasy VII
- a variant cover
- a dust jacket
(limited edition)

This product is no longer in stock