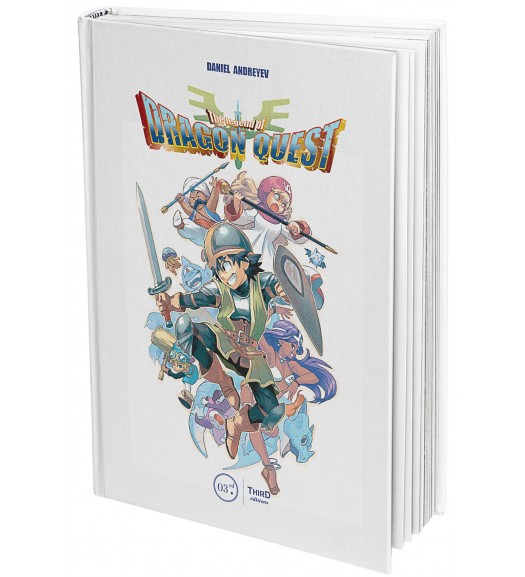 The Legend of Dragon Quest - Collector

The collector's edition includes:
- The book The Legend of Dragon Quest
- A variant cover
- A dust jacket
- A bookmark
- A lithograph
- The ebook (ePub and MOBI formats)