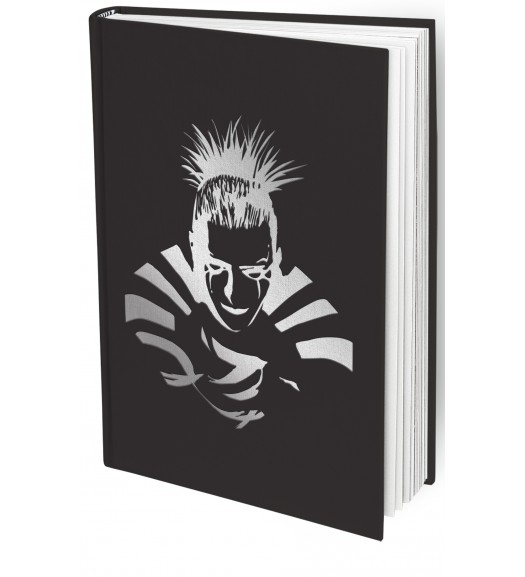 Amongst the cult episodes of the Final Fantasy series, the sixth one is one of the most important. Last of its kind in 2D and on a Nintendo console, FFVI remains a great achievement in Sakaguchi’s, Kitase’s and Uematsu’s careers. At a time when staging was limited to still screens and a few sprites trying to express some emotions, Squaresoft, in a last-ditch struggle on SNES, had one ambition: to create a game which would expand the boundaries of the J-RPG genre. Thus, what could we do but write an entire book dedicated to this pivotal game?

In this book, you'll find everything you need to know about FFVI. You'll dive into its development, its story, its characters, and you will go further with in-depth analysis of its themes, its soundtrack, its game design choices, and its impact on the J-RPG genre.

The collector's edition includes:
- The book The Legend of Final Fantasy VI
- A variant cover
- A dust jacket with the original cover on it
- The ebook (ePub and MOBI formats)