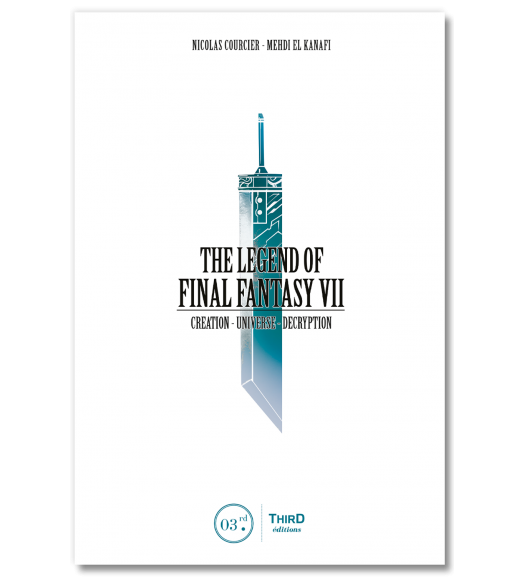 The Legend of Final Fantasy VII