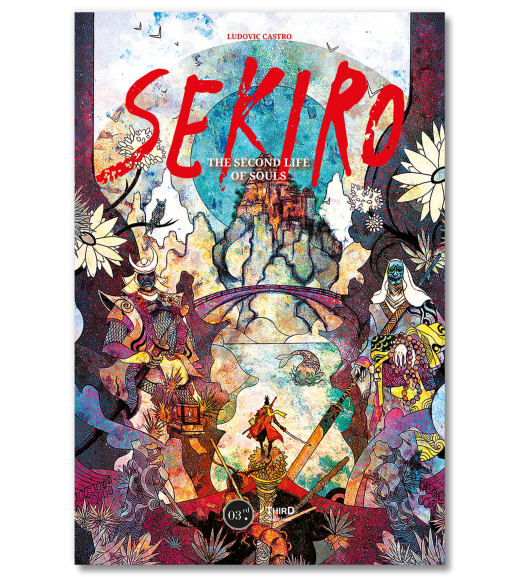 Sekiro. The Second Life of Souls